So it's looks like we will be making a temporary move to the Collicutt Centre. About a month ago the Collicutt contacted us and asked if we would be willing to drive the bus up and park it for a 3 month period. The food provider in the rec centre is leaving and the new provider doesn't come in until July, so as of March 17th we will be slinging coffee at the Collicutt until mid June, just in time to be back downtown for the summer. 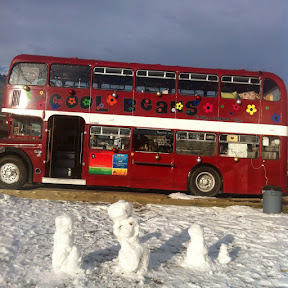 As exciting as this sounds, it is also a little overwhelming. We will be going from regular hours to overdrive and extra staff all in two weeks. Yikes! We are also planning a charity fun run called "Beat the Bus to the Collicutt" for the 16th. As many of you know the bus is quite slow and actually beating the bus to the Collicutt is a real possibility! If you are interested stop by the bus for details. 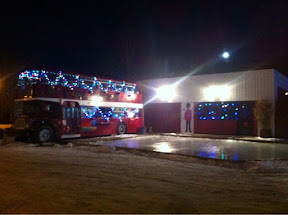 When We Are Open

How can you reach me